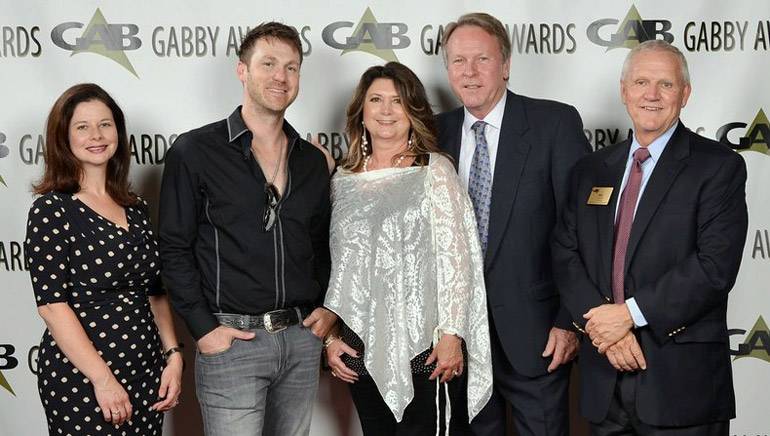 BMI songwriter Jesse Rice was the featured entertainment at the Georgia Association of Broadcasters GABBY Awards (6/6/14), which were held at the Georgia Public Broadcasting headquarters in Atlanta. Rice performed his smash hit “Cruise” (Florida Georgia Line). “Cruise,” Rice’s first #1 hit, is the longest running #1 country music song of all time, spending 27 weeks at the top of the Billboard charts. In addition, “Cruise” was remixed and re-released on the pop charts by Nelly, going on to spend a crossover record 42 weeks in the Top 10 on the Billboard Hot 100. Rice also performed songs from his Pirate Sessions III album, which is scheduled to be released in July.