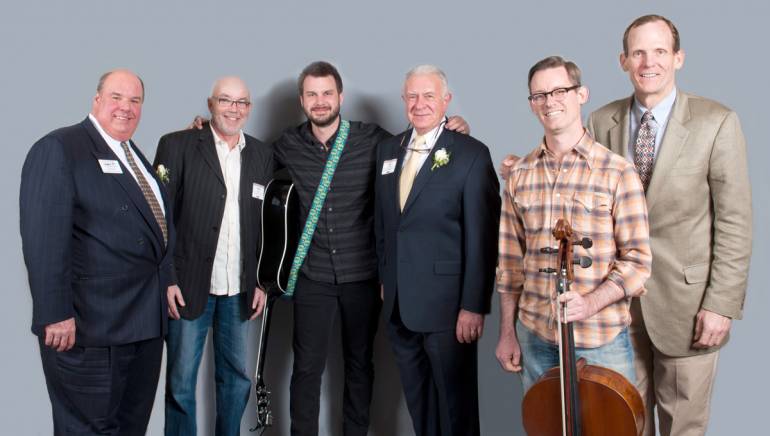 BMI provided attendees of the Maine Restaurant Association Annual Awards Banquet held recently in Portland with a taste of home cooking by presenting an intimate concert by Bangor native and platinum selling artist Howie Day. Day performed a number of his big hits for the audience of Maine restaurant owners and executives, including “Collide,” a song that has received almost 3 million performances on radio. Among the members of the audience was Howie’s father who owns a diner in Bangor that is a member of the Maine Restaurant Association.