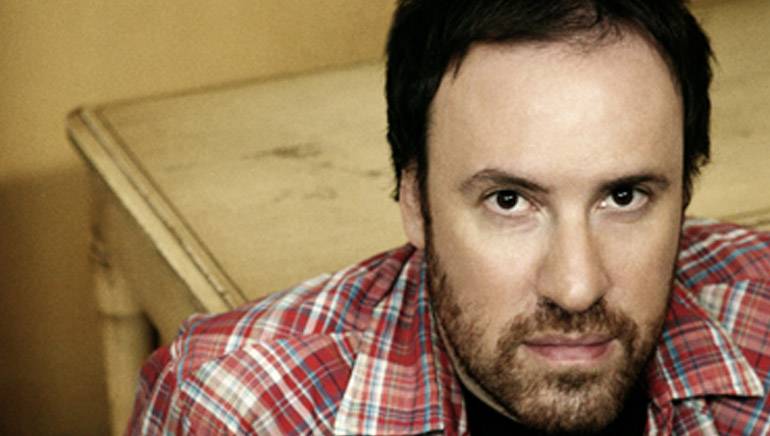 BMI songwriter, film composer and producer Andrew Hollander waited two years for two very special songs he co-wrote with his wife Dana Parish to see the light of day. But that’s only because that’s how long it took Celine Dion to finalize the details on her latest album, Loved Me Back to Life, her first English language album in six years, out November 5.

In fact, it’s been a couple of years since the husband-and-wife team watched Celine: Through the Eyes of the World, the documentary concert film about the superstar’s life on TV. “She was talking about family and the things that were important to her in her life,” says Hollander. “She was not your typical celebrity; there was something about her that we found inspiring.” The next day, Hollander sat down with Parish at his Wurlitzer piano in their recording studio in New York City to write a song imagining what Dion would say to her kids. The end result was “Always Be Your Girl,” an honest, heartfelt song in which lines like, “It’s hard to imagine my life before you/because you’re the light that leads the way,” are especially compelling given Dion’s public struggles with infertility.

Hollander sent a demo of the song – a stripped down take performed by Parish, a performing artist herself – to Dion’s husband and manager René Angélil, who quickly informed them Dion was pleased. Then they sent another song, “Thankful,” which also made the album. “These days when you’re writing songs for other artists you’re doing complete production on the demos; people are getting used to hearing things that way,” Hollander explains. “But we just did two very simple demos on an upright piano and sent the stripped down demos and it was nice to know that they could just hear the song.”

For Hollander, the most rewarding experience happened once he listened to the final mixes. “It was a very gut-level experience to hear a singer with Celine’s voice - that is Celine - sing these songs,” Hollander reveals. “It was taking that in – just on an artistic level, not knowing what could or would happen with the album. It was certainly one of the most gratifying moments I’ve had as an artist.”

Even as the project with Dion was unfolding, Hollander continued his work writing songs for indie artists like White Rabbits and Christian Gibbs and composing for films. Recently, he scored comedian Mike Birbiglia’s feature film and Sundance success, Sleepwalk with Me, as well as the critically acclaimed documentary, A Girl and a Gun. “Even though they are different disciplines, for me, it’s all writing and it’s all very instinctual,” Hollander explains. “There’s the craft of it, for both, but you always have a gut feeling of when you really know a song is working or when you really know a piece of music is working in a movie.”