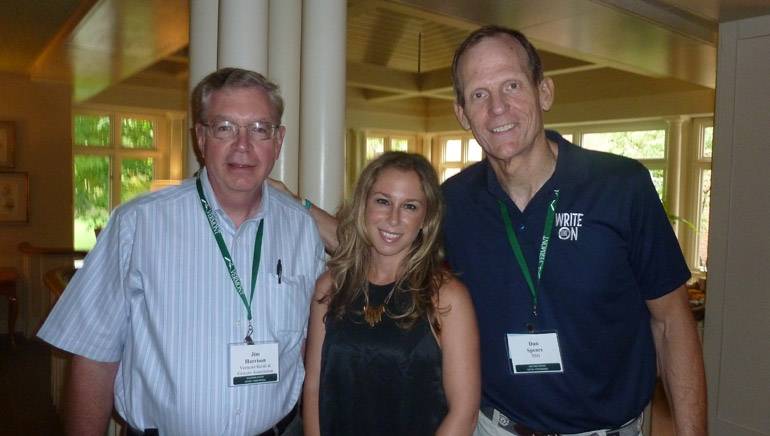 This year’s Eastern States Retail Association Conference featured an appearance by BMI singer-songwriter Toby Lightman. The New York-based artist, who has opened for the likes of Prince, Rob Thomas, Gavin DeGraw and Train and appeared on the Today Show, Late Night With Conan O’Brian and the Late Show with David Letterman, performed an intimate set at the closing dinner for the conference, which was held recently (7/13-14), at the Woodstock Inn in Woodstock, VT. The conference was attended by executives from both the national and state retail associations, as well as representatives from a number of the major retail chains. 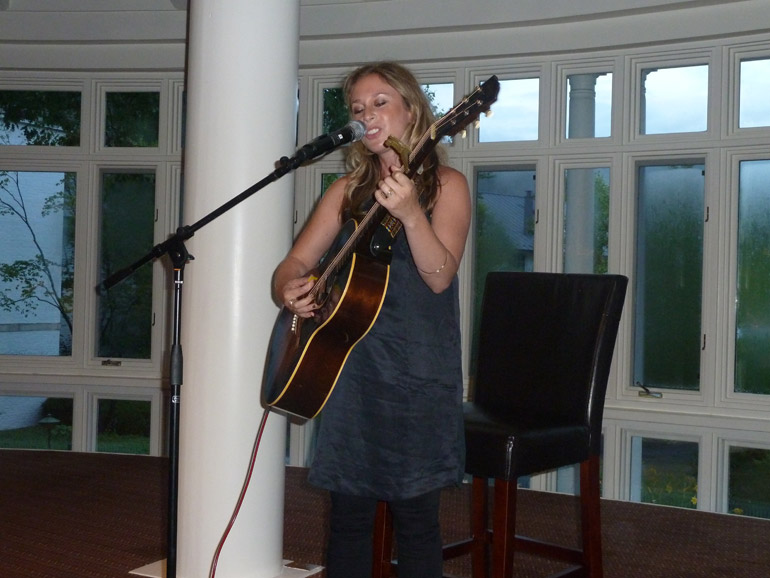