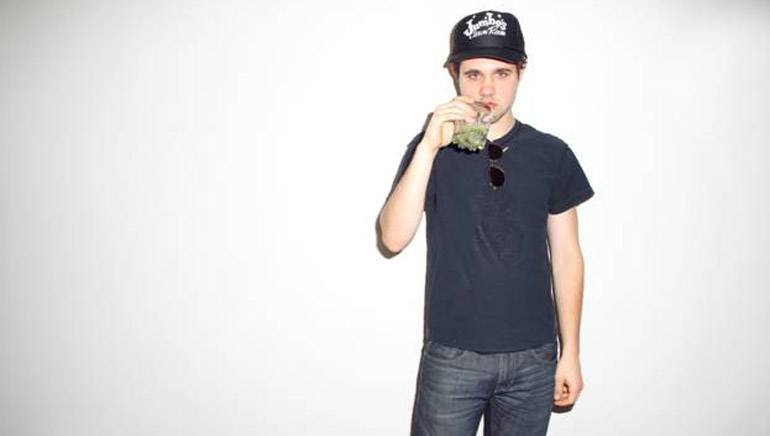 Jessa Gelt, Associate Director, Writer/Publisher Relations at Broadcast Music, Inc., welcomes Silkky Johnson to the BMI family. His ever-evolving production style, honed while he ran the same Harvard University studio as Ryan Leslie and Chester French, is defined by a disorienting swirl of texture anchored by a deep knock. The Los Angeles-based producer began making beats in 2010 and has already worked with a slew of artists, including A$AP Rocky, Lil B, Main Attrakionz, Deniro Farrar, Metro Zu and many more. Most recently, he produced the seven-minute title track on the Weeknd’s Kiss Land album, which peaked at No. 1 on the U.S. Billboard Top R&B/Hip Hop Albums chart and No. 2 on the Billboard 200. His high-energy live show has opened for the likes of Star Slinger and Mr. Mothafuckin’ eXquire.