BMI hosted another stellar “BMI Sessions” showcase at London’s 229 Club with some of the hottest upcoming acts in the U.K. Opening the night were The Author – a Bloc Party-esque/indie kids rock band. The Dallas Guild followed, bringing their understated prog-rock sound to the many music industry executives and fans in the crowd. Closing the gig were the organic, folk-tinged five-piece outfit Billy Vincent who only formed two months ago but are already building a solid following. 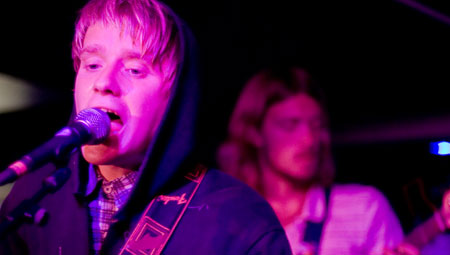 Singer/guitarist Christian Silvers from The Author 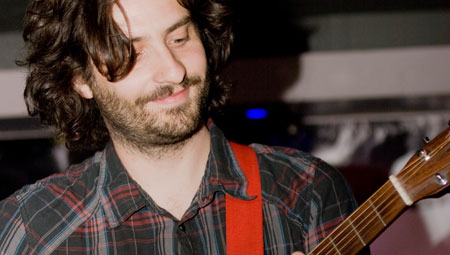 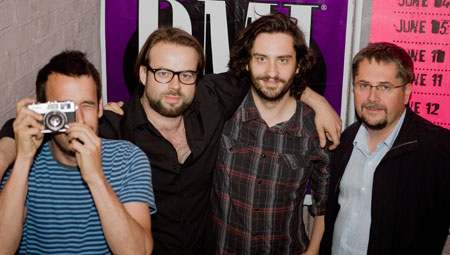 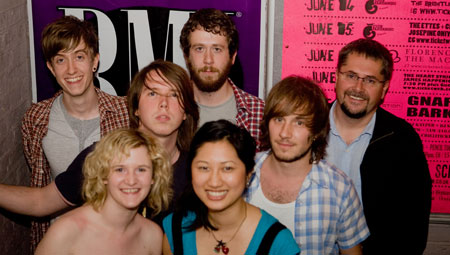