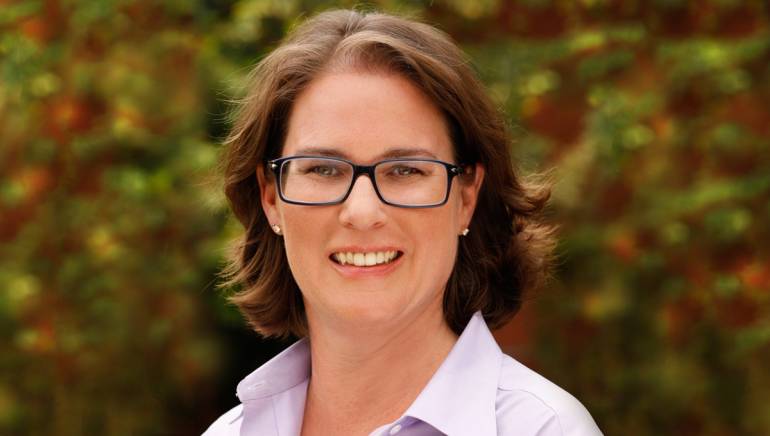 As one of the most celebrated industry events of the year, BMI is pleased to announce the recognition of Alison Smith, Senior Vice President of Performing Rights, in Billboard’s Women in Music 2012 roster. A living example of the Company’s stance to distribute as much money as possible to BMI’s songwriters and publishers, Alison was selected among the impressive list of women in a special PRO section of the magazine for her dedication to expedite and streamline royalty payments when BMI music is performed across a variety of mediums. BMI’s leading position in technology, in congruence with Alison’s hard work, were also highlighted in the article, stating “this year Smith and her team also oversaw the introduction of a state-of-the-art cable TV royalty distribution methodology that weighs Nielsen audience data to calculate payments.”

In addition to the Billboard issue, Alison’s achievements were celebrated at the Women in Music luncheon which took place in the Lower East Side of New York’s plush Capitale on November 30th. The event, headlining Billboard’s Woman of the Year Katy Perry and Rising Star Carly Rae Jepsen, kicked off with a reporter-surrounded red carpet—walked by leading women such as Natalie Morales, Ciara and Hoda Kotb—and led to an elaborate setup of round tables in the venue’s interior hub. Honorees Katy and Carly showed their true colors and gratitude to interviewers Jon Stewart and Natalie Morales in fireside chats (complete with inspiring tribute videos) and, to the audience’s delight, Cher Lloyd and Hunter Hayes offered entertaining performances that complemented the celebration’s uplifting atmosphere.

As always, BMI is proud to be represented by a strong, commendable leader like Alison in unison with a collective of today’s most inspirational women. Be sure to look for her in the issue of Billboard on stands today.