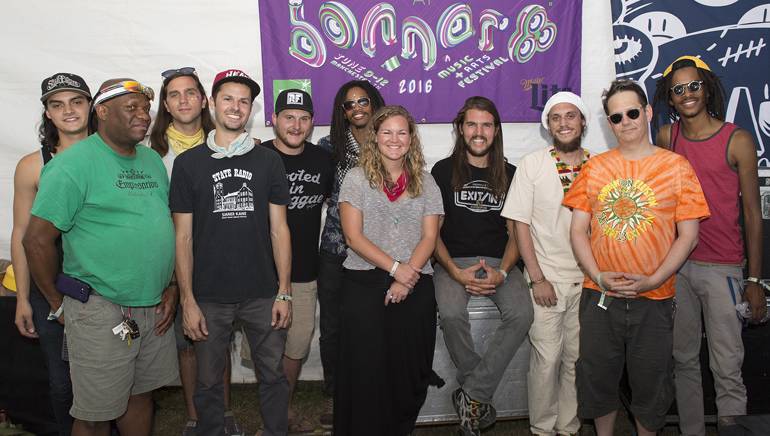 The Road to Roo winners rocked the New Music on Tap Lounge, Brewed by Miller Lite. Reggae band and Nashville-based Roots of a Rebellion competed for six weeks in the spring, beating out more than 200 entrants in Tennessee for the top position and was rewarded with a slot June 9, the first day of Bonnaroo Music and Arts Festival. Hailing from Atlanta, rock group Quaildogs were Georgia’s winners and also earned a spot performing on the farm.