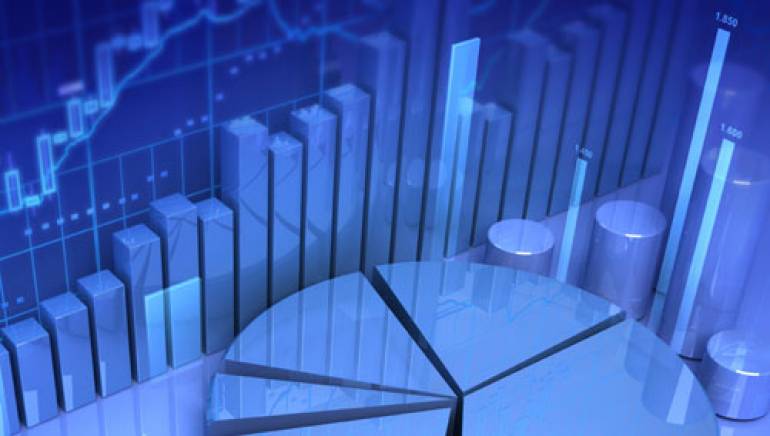 BMI has announced that it generated more than $917 million in revenues for its 2010 fiscal year ended June 30, including its subsidiary Landmark Digital Services®, LLC. The company also announced distributable royalties of more than $789 million for the songwriters, composers and copyright owners it represents. With more than 475,000 songwriters, composers and music publisher affiliates, BMI is the world’s largest music copyright organization.

BMI’s long-term focus on revenue diversity yielded a $30 million increase in revenues from New Media, cable and satellite audio and video programming services. These gains more than offset a decline in radio and television license fees and adverse movement in foreign exchange rates during the January-June period. 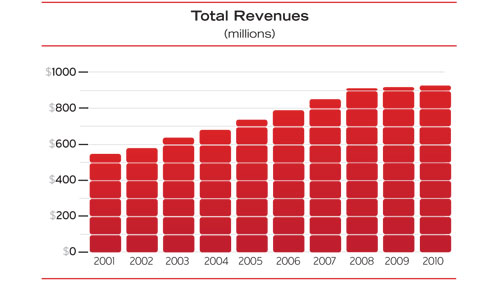 The revenue increase in the just concluded fiscal year caps a decade in which BMI’s revenues have increased by 70% and royalty distributions by 75%, while the overhead rate was reduced by almost 15%. Said BMI President & CEO Del Bryant, “Our ability to expand market share, develop and execute strategies to grasp new licensing opportunities, diversify revenues, and develop industry-leading technology solutions has enabled BMI to maintain strong royalty distributions and be a rare island of stability for our songwriters, composers and music publishers in a fast-changing industry and tumultuous economy.”