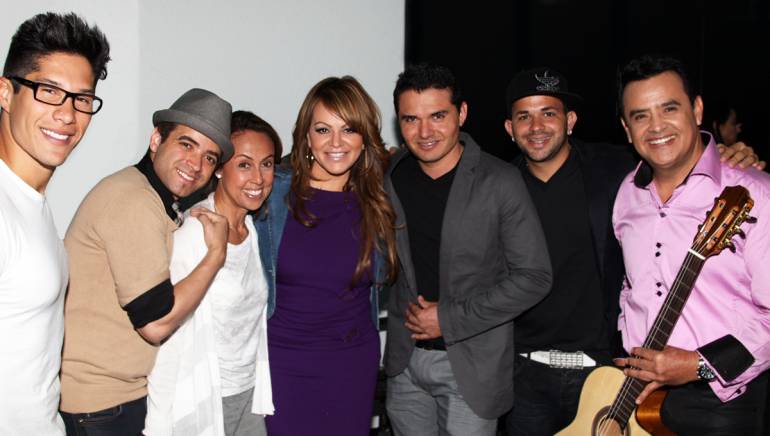 The BMI family is saddened by the tragic loss of one of our most respected members and friends, Jenni Rivera, who died early Sunday, December 9, 2012, after her chartered plane crashed following a concert in Monterrey, Mexico. As a beloved musical artist, Rivera was known as the Diva of Banda for regional Mexican music including her platinum-selling songs “La Gran Señora” and “De Contrabando.”

As a vivacious TV personality, she was poised for crossover stardom in the U.S. by the success of the Mun2 reality series “I Love Jenni,” which documented her life as a vibrant entertainer, business woman, and mother of five. The show is one of Mun2’s most popular series. In addition to these credits, the talented and spirited Rivera landed a role in the 2012 drama “Filly Brown” highlighting the Mexican music business, and earlier this month, closed a deal with ABC to develop her own sitcom. Jenni Rivera, a native of Long Beach, California, was 43.