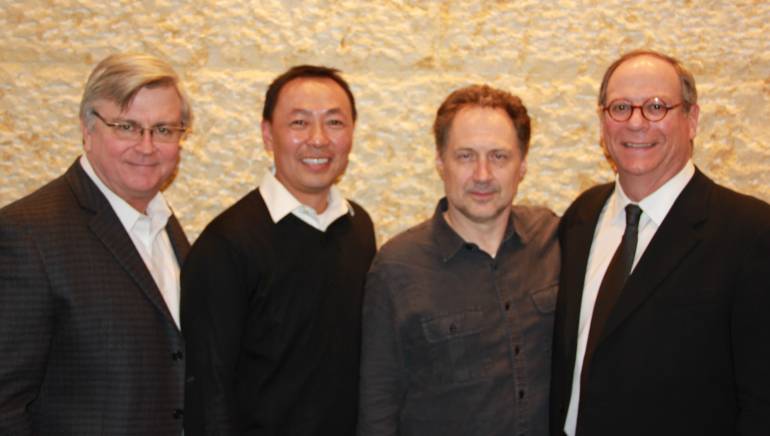 GRAMMY and Emmy award-winning composer Mark Isham has joined BMI’s impressive roster of film and television composers. Isham has scored over 100 films including “Crash,” “Blade,” “Men of Honor,” and “A River Runs Through It.” His recent work includes scoring for the hit ABC series “Once Upon a Time.” Company executives helped to welcome him at BMI’s New York City offices on Thursday, December 6, 2012.