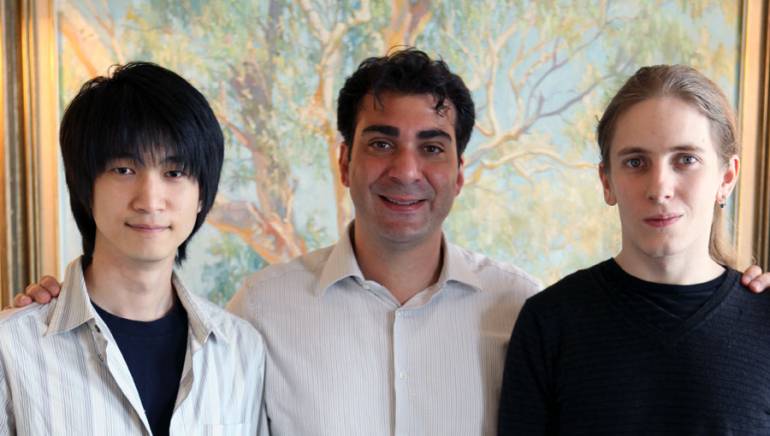 Christopher Lyons is an Edinburgh-born composer and performer. He began studying the piano at the age of six and the violin at the age of seven, joining the City of Edinburgh music school shortly thereafter. Chris was selected at the age of eight for the ECAT young composers’ forum with his piece Nocturne, a competition aimed largely at undergraduates. Chris began his jazz performance career at the age of 14, playing both piano and guitar; at 16 he was performing with Scotland’s most renowned musicians and with the Tommy Smith Youth Jazz Orchestra, and has successfully led his own jazz trio for two years. He was commissioned to write both the libretto and music to a musical, which was performed in the Edinburgh Festival. Chris was also a prize-winning poet as a boy, spending a period in St. Petersburg as a result of his winning the Alexander Pushkin prize for poetry at the age of 12.