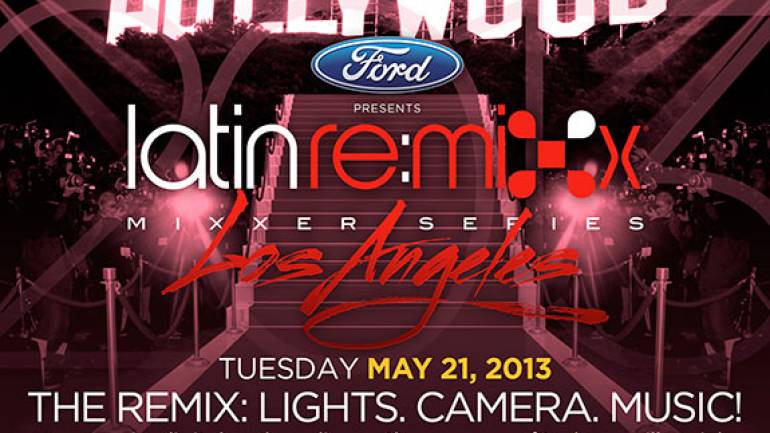 For the third year, BMI is sponsoring the Latin Mixx Conference as the event expands from its original base of New York City to key cities Miami, San Antonio and Los Angeles via its “Latin Re:Mixx Mixxer Series Presented by Ford.” The events will bring together some of the most influential industry representatives, and will help attendees dive into each city’s rich and dynamic Latin music and culture.

Launched in 2005, the Latin Mixx Conference is a celebration of culture, community and Latinos in entertainment. It is the premier Latin DJ conference, creating a unique and effective forum that unifies the innovators within the space, including DJs, fashion designers, entrepreneurs and artists. The primary focus of the Latin Mixx Conference is to educate DJs in the areas of business, promotion, music and advancements in technology, among other areas that broaden their DJ skills and effectiveness as artists.

“Over the years, the goal of the Latin Mixx Conference has always been to fuse, edify, and celebrate the work of Latinos in entertainment and its subsequent cultures,” said Kevin “Pills” Montano, Owner & Creator of Latin Mixx and Creative Media Group. “This year, we are honored to partner with brands such as Ford Motor Company, BMI, Universal, and Music Choice through fusing the art of remixing style and sound with that of their modern evolution of design, technology and innovation.”

The DJ Choice Awards, which each year serve as the capper to the Latin Mixx Conference, will take place on the last day of the New York conference (July 9 - 11) at Stage 48. 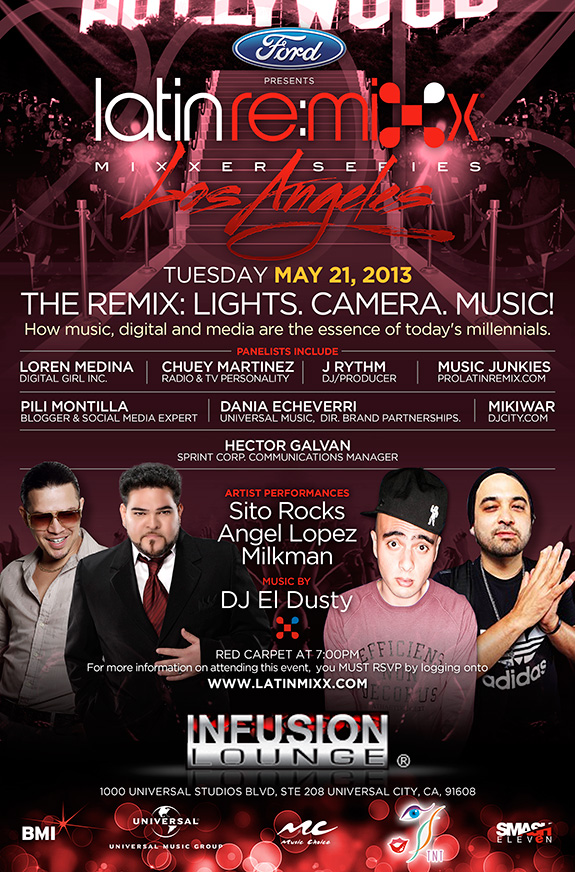