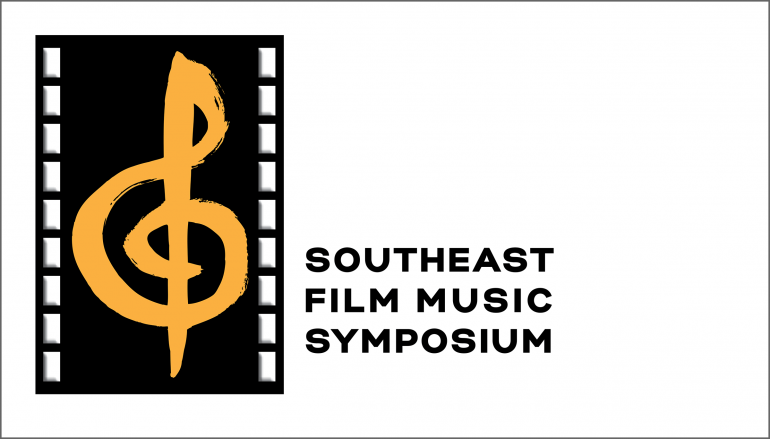 The weekend began with a screening of These Amazing Shadows, an award-winning documentary highlighting the National Film Registry, and included a discussion with the film’s directors, Paul Mariano and Kurt Stone, as well as the film’s composer Peter Golub. On Saturday, Golub also presented a seminar on “Musical Choices,” followed by Clinton’s presentation on “Where does the music come from?”

In addition, BMI’s Vice President Writer/Publisher Relations Doreen Ringer Ross moderated a session with Golub, Clinton and Matrix composer Don Davis. After lunch, Edmund Stone from NPR’s “The Score” offered a review of History of Music in the Movies. The weekend included rehearsals and concerts of The Matrix Live, conducted by Davis, and Hooray for Hollywood, conducted by Golub, Clinton and CSO Pops conductor Bob Bernhardt.

Next year’s Symposium is scheduled for February 28-March 2, 2014. Registration will begin in August and details will be found at www.southeastfilmmusic.org.