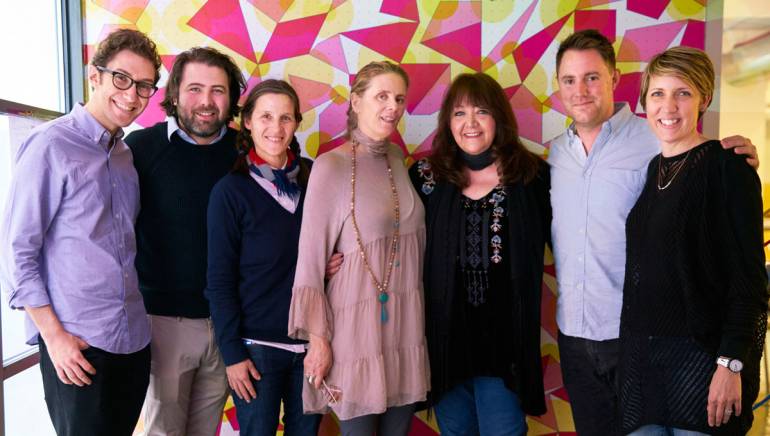 BMI’s Vice President of Film/TV Relations, Doreen Ringer-Ross, paid a visit to Brooklyn, New York, on Tuesday, May 24, to lend her expertise during the Independent Filmmaker Project’s (IFP) Narrative Film Lab, where she participated in two segments of the lab: “Lunch & Learn: Music Supervision & Rights” and “Working with a Composer.” During the Lunch & Learn, Ringer-Ross and music supervisor Sue Jacobs (American Hustle) discussed the process of music supervision and securing rights for music in a film with IFP’s Narrative Lab Fellows, a group of ten filmmakers currently in post-production on their first features. In the latter segment, “Working With a Composer,” she and composer Keegan Dewitt (I’ll See You in My Dreams and Morris From America) discussed the process of how a filmmaker and composer best collaborate to maximize the use of original music in a feature film.

The Lab is a unique year-long mentorship program supporting first-time feature film directors during the critical process of completion, marketing, and distribution of their films. Focusing exclusively on low-budget features, the program provides filmmakers with the technical, creative, and strategic tools necessary to launch their films – and their careers.