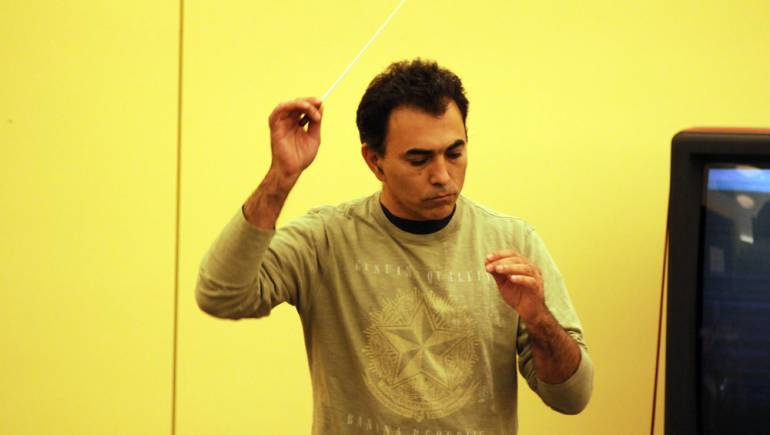 BMI continued to celebrate and nurture the art of conducting at the organization’s annual six-day Conducting for the Film Composer workshop series, taught by BMI Classic Contribution Award winner, conductor and composer Lucas Richman. Each year, a select group of BMI composers are selected to participate in the workshop, where they hone the craft of conducting, from the fundamentals of multi-meter scores to conducting to picture with a 32-piece orchestra. All classes were taught at The Musicians Union.