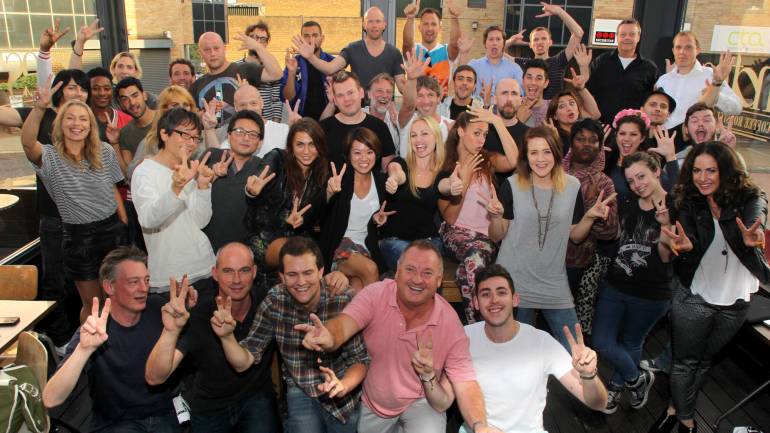 Broadcast Music, Inc. partnered with Notting Hill Music and Tileyard Music in the U.K. to present the largest songwriting camp in its history with writers coming from as far as L.A., Tokyo, Copenhagen, Oslo and Dublin to Tileyard studios, the 100,000 sq. ft. complex that is home to more than 60 studios and various music businesses, including Tileyard’s own management and publishing company. The camp, which took place September 1-3, 2013, gave 38 writer/producers access to 15 studios, where they wrote and recorded more than 50 songs ready for pitching.

Notting Hill Music’s John Saunderson, who has been organizing songwriting camps for years, said, “I love bringing writers together. This time I thought I’d stretch myself a little and make it bigger than ever,” adding, “We recently concluded an administration deal with Tileyard Music Publishing, so it was a no-brainer for NHM to join forces with Charlie Arme, Michael Harwood and the Tileyard team to create what we believe to be one of the largest camps ever.”

Charlie Arme of Tileyard Music said, “Organizing a camp of this size is not for the fainthearted, but we intend to organize more; they (writers’ camps) are the perfect way to bring writers together who wouldn’t necessarily have worked with each other.” BMI’s Simon Aldridge added, “This was a fantastic opportunity for BMI London to help host something like this, and we literally jumped at the chance to support the extremely vibrant publishing teams in Notting Hill Music and Tileyard Publishing with their grand plan. For us to enable such a large talented pool of writer/producers to make some great music together in a few short days is at the root of BMI’s commitment to music creators.”

Notting Hill Music and Tileyard Music have only been working together for a few months, but the partnership is already yielding great results. Their song pitching approach has secured a number of high profile placements throughout the world already, and they hope the songs from this camp are the next ones to be placed. 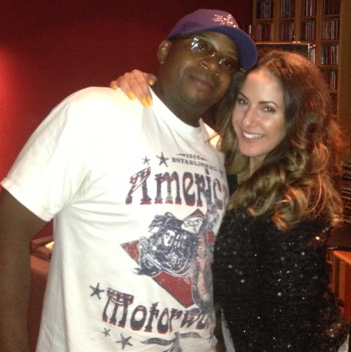