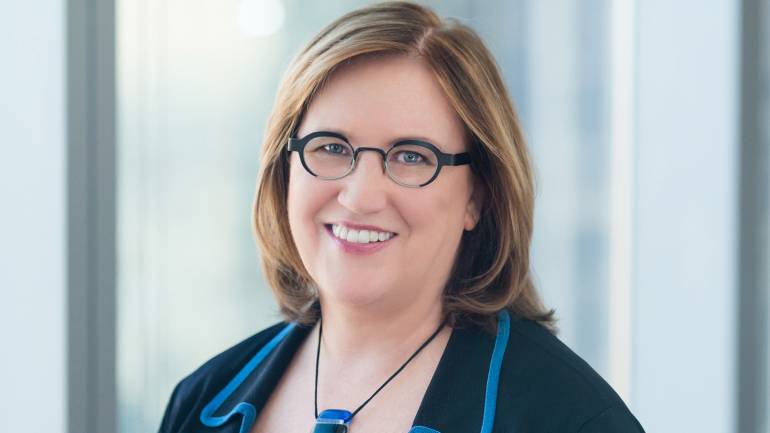 Broadcast Music, Inc. today announced that Ann Sweeney has been named Senior Vice President of Global Policy, effective immediately. She reports to Mike O’Neill, BMI President and CEO, and is based in BMI’s New York office.

In this newly created position, Sweeney will be responsible for the Company’s Government Relations and International efforts, working to protect the rights of BMI’s songwriters, composers and music publishers at all levels of government around the globe. She will also lead the Company’s efforts to maximize the collection of global royalties on behalf of BMI’s songwriters and composers and oversee the Company’s relationships with foreign performing rights societies.

Sweeney will assume the International portion of her role in July, taking over for Ron Solleveld, BMI’s current SVP, International, who announced recently that he will retire from BMI in September after nearly 13 years with the company. Solleveld will work closely with Sweeney to help with the transition.

“Ann is a respected leader with a deep knowledge of the global music publishing industry,” said O’Neill. “Throughout her career she has continued to innovate, embracing new technologies and platforms and ensuring that the words and music that power those platforms receive the fair value they deserve. She will be a tremendous advocate for BMI and the hundreds of thousands of songwriters, composers and publishers we represent around the world.”

Added O’Neill, “I’d like to thank Ron for his exceptional service. His contributions to BMI throughout his tenure have been extensive and cannot be overstated.”

Sweeney joins BMI from Warner Chappell Music, where she was most recently Executive Vice President, Digital Strategy and Policy. In that role, she oversaw the company’s global digital licensing strategy, structuring and negotiating deals with YouTube, Amazon, Spotify and Apple Radio, among others. Sweeney also oversaw Warner Chappell’s worldwide digital revenue and policy, as well as the company’s legislative and industry matters and global corporate strategy.

Sweeney joined Warner Chappell in 2007 and held a number of senior-level roles, including Executive Vice President of Digital and Senior Vice President of Business Development and Strategy for Warner Music. In that role, she worked closely with then-Chairman Edgar Bronfman to help manage the sale of Warner Music Group to Access Industries in 2011.

Prior to Warner Chappell, Sweeney was SVP, Legal and Business Affairs for Sony/ATV Music Publishing for seven years, and before that, VP and Senior Counsel for Sony Music Entertainment. Earlier roles include legal positions at Chrysalis Music and SBK Entertainment.

Sweeney previously served on the Board of Directors of The Harry Fox Agency and was a member of the NMPA Finance Committee, Negotiating Committee and Legal Committee. She earned her B.A. from the University of Vermont and a J.D. from New York University Law School.