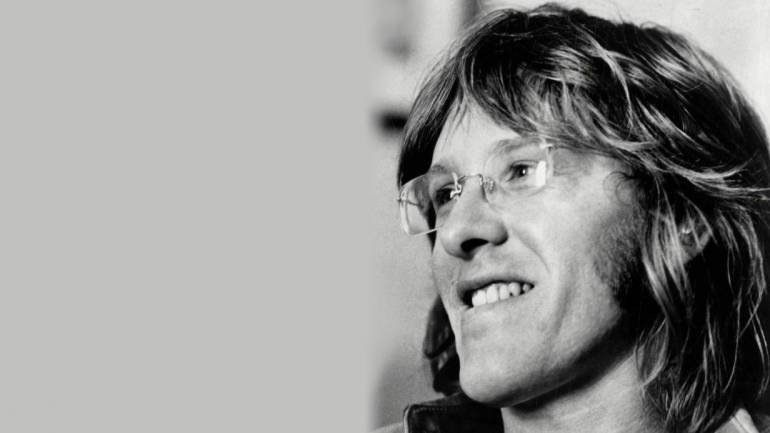 BMI is mourning the passing of longtime affiliate, songwriter Paul Kantner, who died Thursday, January 28, at the age of 74. As co-founder, rhythm guitarist, singer and songwriter for seminal San Francisco rock ensemble, the Jefferson Airplane, Kantner was a crucial pioneer in the evolution of rock and roll, by infusing Jefferson Airplane’s folk-rock with elements of pointed political consciousness and potent psychedelia. The band’s groundbreaking second album, 1967’s Surrealistic Pillow, established Kantner and the band as a viable commercial entity as well as an influential template for generations of rock bands to emulate. Kantner’s political leanings further surfaced on the iconic antiwar anthem, “Wooden Ships,” co-written with David Crosby and Stephen Stills, which appeared on both Jefferson Airplane’s 1969 opus Volunteers and on the classic debut by Crosby, Stills & Nash.

In the `70s, following the dissolution of the original Jefferson Airplane, Kantner formed Jefferson Starship, maintaining a formidable presence into the `80s with chart-toppers like “Jane,” a classic rock staple that continues to be routinely played on radio to this day.

Kanter reformed with his Surrealistic Pillow-era bandmates for a brief Jefferson Airplane reunion in 1989. In more recent years, Kanter continued to record and tour with new editions of Jefferson Starship.  A brilliant and ambitious talent, Paul Kantner will be sadly missed by his friends at BMI.