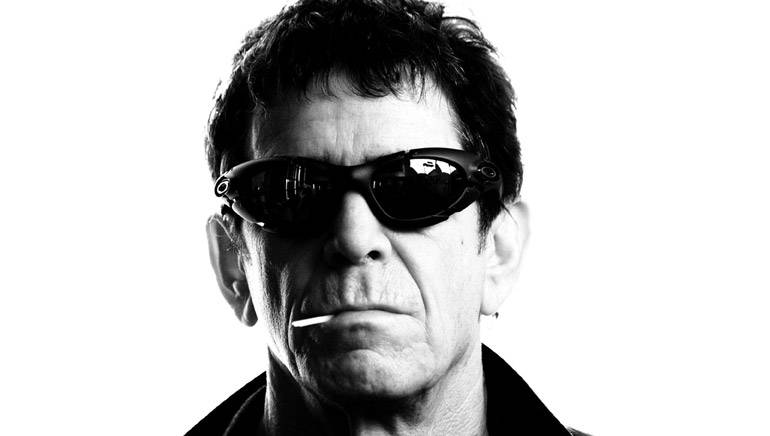 Revolutionary Broadcast Music, Inc. songwriter, guitarist and leader of the Velvet Underground, Lou Reed, passed away yesterday, at the age of 71. Starting with a modest songwriting gig for Pickwick Records in New York in the early 1960s, Reed proceeded to redefine the lyrical and creative boundaries of rock and roll through his music - starting with the legendary album The Velvet Underground & Nico in 1967 and continuing through four subsequent decades of solo music-making. His megahit, “Walk on the Wild Side,” shows the influence of his remarkable writing, lack of inhibition and disregard for contemporary social norms, making his contribution to music history invaluable. Reed was inducted into the Rock and Roll Hall of Fame as a member of the Velvet Underground in 1996 and is cited as one of the most influential music makers in both punk rock and indie music. He will be sorely missed by his friends and fans at BMI.