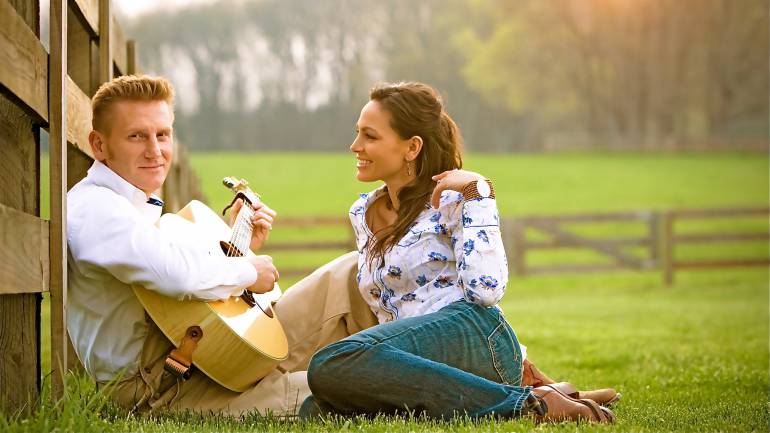 BMI mourns the loss of songwriter Joey Feek of the GRAMMY-nominated duo Joey+Rory, who passed away on March 4 after a battle with cancer. The husband and wife team got their start on CMT’s Can You Duet, and soon after, their debut single, “Cheater, Cheater,” quickly climbed to No. 30 on Billboard’s country radio airplay charts. While struggling with the disease, their album, Hymns That Are Important To Us, topped Billboard’s Country Albums sales chart in February of this year. In previous days, the couple also hosted “The Joey+Rory Show” on RFD-TV.

Joey Feek will be sadly missed by her friends at BMI.