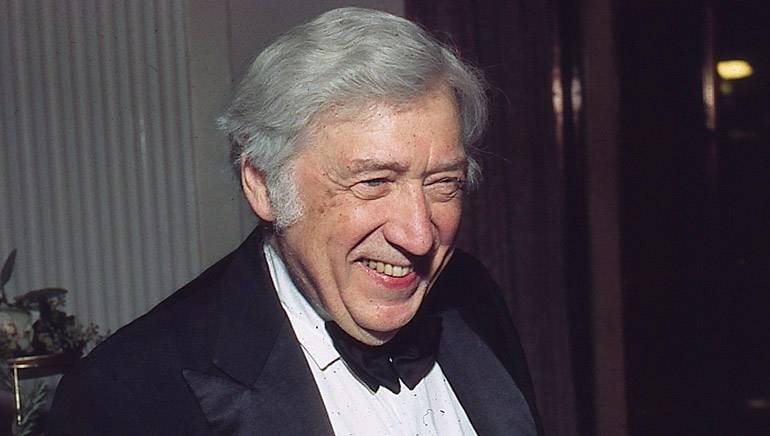 Broadcast Music, Inc. mourns the loss of jazz and classical composer Gunther Schuller, who passed away on June 21, 2015, in Boston at the age of 89. A longtime BMI affiliate, the brilliant composer, conductor, teacher and author is noted for creating the Third Stream, a blending of classical and jazz forms. His musical aptitude appeared very early in life, and he finally took to the stage at the age of 15 to play French horn and tour with the American Ballet Theatre orchestra. At 17, he played principal horn for two years with the Cincinnati Symphony Orchestra, and at 19, snagged a spot in the Metropolitan Opera in New York, where he stayed for an incredible 15 years. Schuller also held the presidency of the New England Conservatory and the artistic directorship of the Berkshire Music Center at Tanglewood. Not only was he a talented player, his compositions were highly sought after, garnering him top praise and awards, including the Pulitzer Prize, which he won for “Of Reminiscences and Reflections.” He was also commissioned by the New York Philharmonic, London Philharmonic and Sau Paulo Symphony Orchestra, among others, for original works. Maestro Schuller was prolific until the end, having written over two dozen new classical works on commission in the last two years, including works for the Boston Symphony, Tanglewood, and the New England Conservatory.

A proponent of constantly developing the craft, Schuller worked diligently every day to improve his composing and imparted his vast knowledge onto others through his books, publishing company and record label. A force in the jazz and classical worlds, he will be deeply missed by his BMI family.