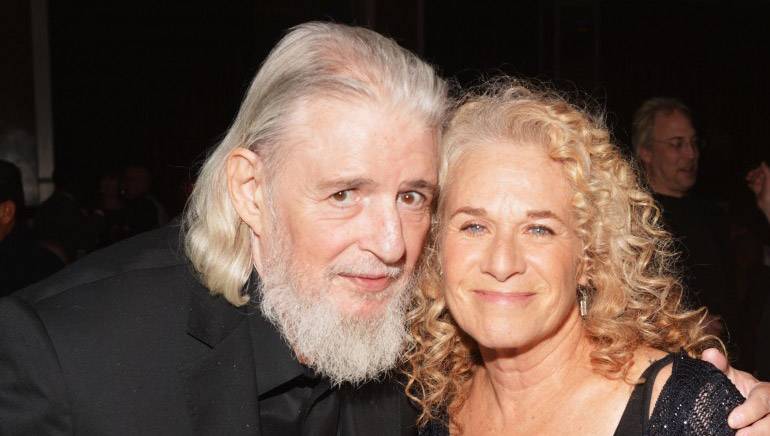 Prolific Broadcast Music, Inc. songwriter Gerry Goffin passed away yesterday at his home in Los Angeles at the age of 75. Goffin, alongside frequent collaborator BMI songwriter Carole King, penned some of the biggest and most enduring hits of the 1960s, including “The Loco-Motion,” “Will You Love Me Tomorrow?,” “One Fine Day,” and more. During his career, he totaled seven No. 1 songs and 59 Top 40 hits. About his songwriting abilities, King said it best: “His words expressed what so many people were feeling but didn’t know how to say.” His songs were cut by everybody from Aretha Franklin to the Beatles, and Goffin was inducted into the Songwriters Hall of Fame in 1987 and the Rock and Roll Hall of Fame in 1990. He will be dearly missed by his friends and fans at BMI.