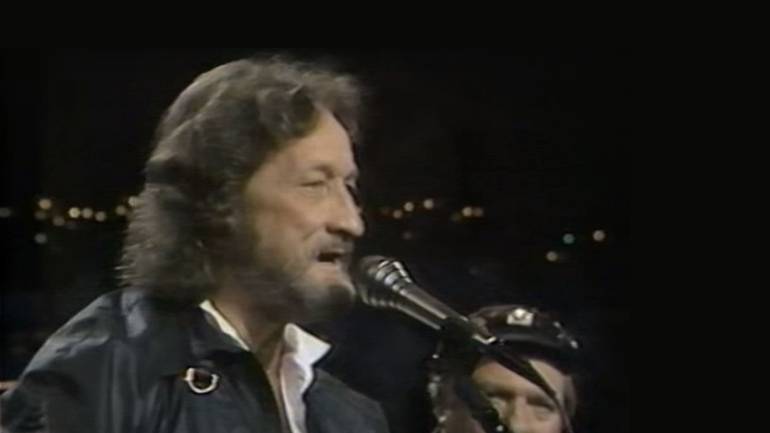 BMI is saddened by the loss of BMI songwriter, producer and musician Freddy Powers, who died Tuesday at the age of 84. Powers is responsible for a number of chart-toppers for BMI legends Merle Haggard and George Jones, including “Let’s Chase Each Other Around the Room,” “A Place to Fall Apart” and “Natural High” for Haggard, and for Jones: “I Always Get Lucky With You.” He also co-produced Willie Nelson’s iconic album Somewhere Over the Rainbow.

Powers, who founded the Freddy Powers Parkinson Organization to raise funds for research into the disease that ultimately took his life, will be dearly missed by his friends and fans at BMI.