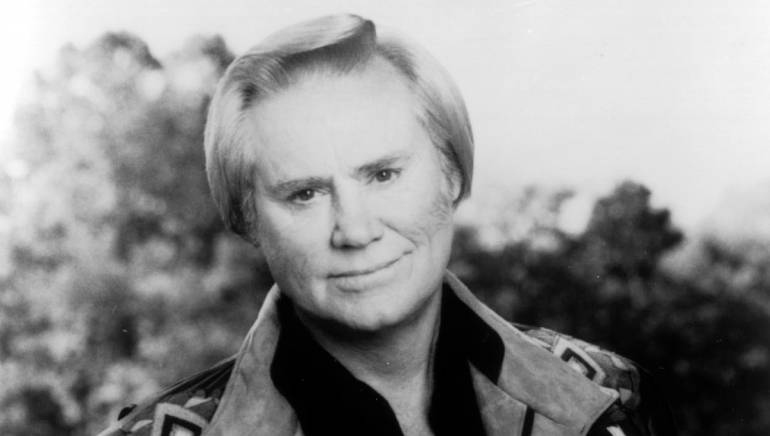 Incomparable country crooner and longtime BMI member George Jones died Friday, April 26, 2013, at the age of 81. Jones started recording hits in the 1950s and had announced that his final show would be in November 2013, when he planned to retire from touring. Along with his numerous hit records (including million-seller and multiple award-winning smash “He Stopped Loving Her Today” written by BMI Icon Bobby Braddock and Curly Putman) and myriad awards (including multiple GRAMMYS and CMA Top Male Vocalist two years in a row), Jones was a Country Music Hall of Famer, Grand Ole Opry member and Kennedy Center Honoree for lifetime achievement.

He was also one of the most influential and established country stars. His sold-out farewell performance at Nashville’s Bridgestone Arena was to include a star-studded lineup featuring Alan Jackson, Garth Brooks, Randy Travis, Charlie Daniels, Kenny Rogers, Sam Moore, The Oak Ridge Boys and many more. His indelible mark will inevitably keep his legacy alive, but George Jones will be sorely missed by all of his friends at BMI, as well as his countless other fans. For more information on Jones’ life, please visit CMT.com. Condolences can be emailed to thelegend@georgejones.com.