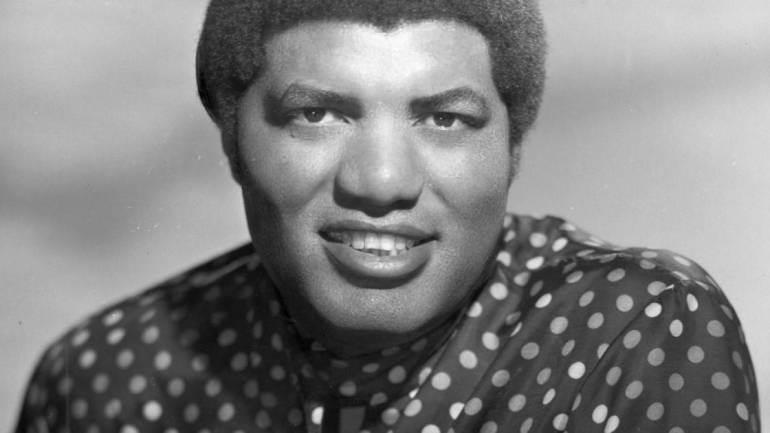 BMI is mourning the passing of singer/songwriter Bonny “Sir Mack” Rice, who died Monday at his home in Detroit at the age of 82. A prolific writer, Rice is best known for his hits, “Mustang Sally” and “Cheaper to Keep Her,” as well as penning “Respect Yourself” with Luther Ingram for the Staple Singers. He played with Eddie Floyd, Wilson Pickett and Joe Stubbs in the Falcons and later became a writer for Stax.

Rice’s songs have been performed by a wide roster of artists, including Wilson Pickett, Ike and Tina Turner, Albert King, Johnny Taylor, Shirley Brown, Rufus Thomas, Etta James, Buddy Guy, The Rascals, The Kingsmen, Lynyrd Skynyrd and many, many more. He will be dearly missed by his friends and fans at BMI.