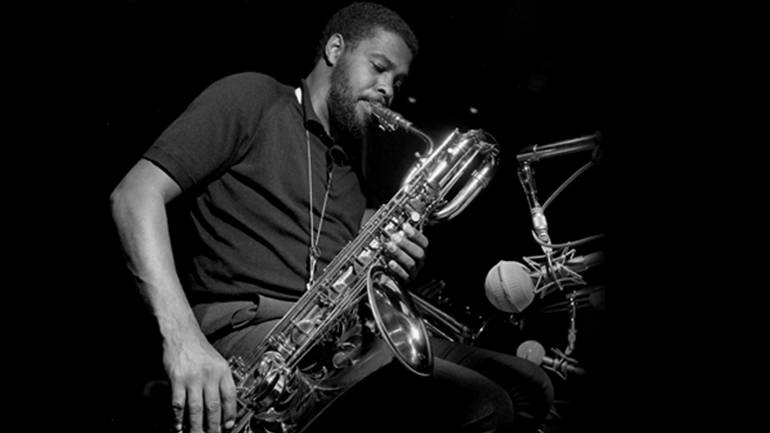 BMI is saddened by the passing of legendary jazz saxophonist, composer and educator Charles Davis. Featured on more than 100 recordings, including his own compositions, Davis played with such jazz greats as Billie Holiday, Lionel Hampton, Dinah Washington, Elvin Jones and Shirley Scott, to name but a few. He was also closely associated with Kenny Dorham, with whom he performed and recorded for many years. A highly regarded saxophone instructor with students both in the U.S. and abroad, Davis’ own performances garnered a win of the prestigious Downbeat International Jazz Critics Poll for baritone saxophone in 1964, and, in 1984, the renowned musician was crowned a BMI Jazz Pioneer. He was 83.