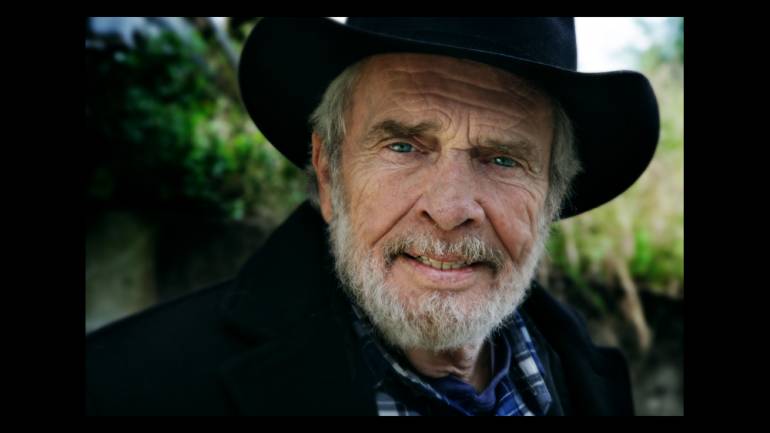 BMI is saddened by the news that country legend Merle Haggard passed away today, on his 79th birthday. Haggard influenced generations of artists in all genres of music. He recorded over 70 albums in his six decade career, and was a prolific songwriter writing numerous country classics such as “Workin Man Blues,” “Okie From Muskogee,” “I Think I’ll Just Stay Here and Drink,” “The Bottle Let Me Down,” “Mama Tried,” “Silver Wings,” “Big City,” “Are The Good Times Really Over,” and “My Favorite Memory.” Haggard won seemingly every award possible, including GRAMMYs, ACMs, CMAs, inductions into several Halls of Fame, and he was the BMI Icon at the 54th annual BMI Country Awards in 2006. The BMI Icon award is given to songwriters who have had a unique and indelible influence on generations of music makers. BMI is so proud and honored to have represented Merle Haggard for his entire career. He will be dearly missed by his BMI family.