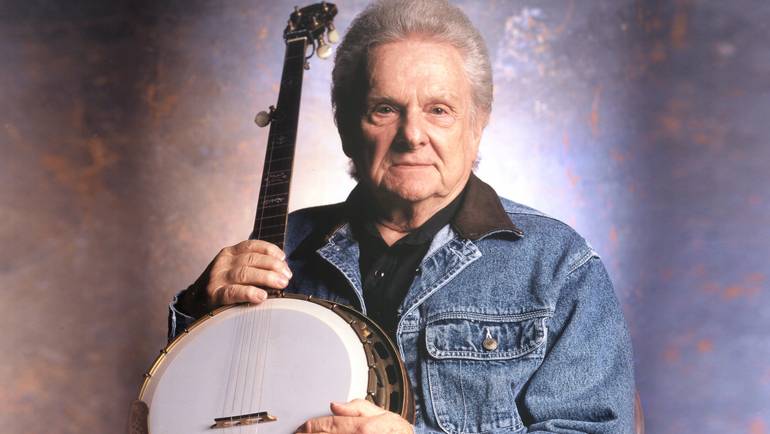 BMI is saddened by the passing yesterday of bluegrass and Appalachian music legend Ralph Stanley. As part of a duo he formed with his brother, Carter, the Stanley Brothers’ music established them as key figures in the early growth of traditional bluegrass music. Their 1951 recording of “Man of Constant Sorrow” began an iconic course for the immensely popular song that found many, many other adaptations over the years, including in the box-office smash O Brother, Where Art Thou. After the early passing of his brother, Ralph Stanley and the Clinch Mountain Boys played an integral part at bluegrass festivals all over the country, with members over the years including Larry Sparks, Keith Whitley and Ricky Skaggs.

Stanley will be dearly missed by his fans at BMI. He was 89.