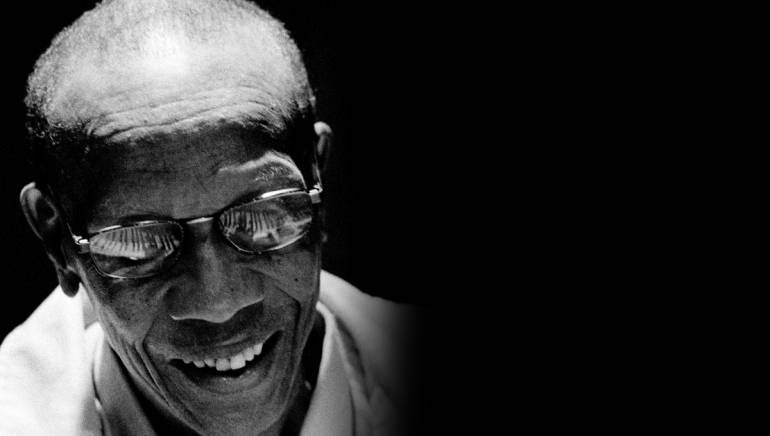 Three-time GRAMMY and six-time Latin GRAMMY winner Bebo Valdés died March 22, 2013 of pneumonia. Mr. Valdés was a force to be reckoned with as a pianist, arranger, and BMI composer who studied classical music at the Conservatorio Municipal and spent nine years as the house pianist at the famous Tropicana Club in Havana. In addition to Mr. Valdés being responsible for writing the arrangements for many hit records by Cuban singers, he worked early on with many American stars like Woody Herman and Nat King Cole. On more recent projects, he performed a wide range of music: 19th-century Cuban songs, mambo, bolero and Afro-Cuban jazz. A 2003 collaboration with the flamenco singer Diego El Cigala, entitled “Lagrimas Negras,” became a hit in Europe and sold more than a million copies worldwide. Mr. Valdés was 94.