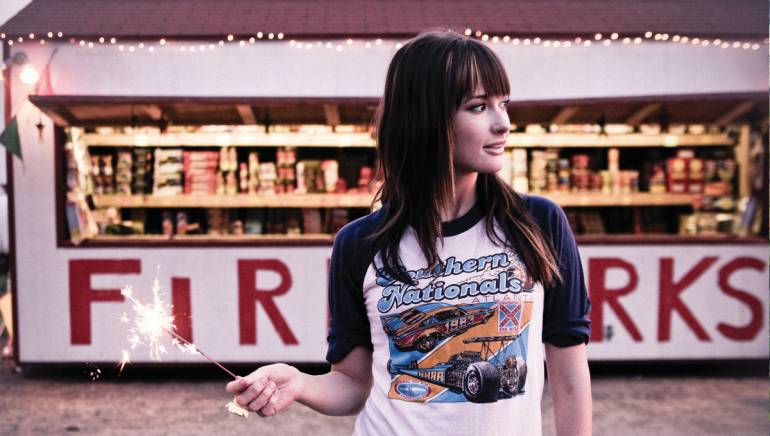 The 25th annual Music Row Awards, held last night in Nashville, highlighted the diverse talents of Broadcast Music, Inc. members by honoring them with artist, songwriter and musician awards. Kacey Musgraves won both Breakthrough Songwriter and Breakthrough Artist while also tying for Song of the Year with “Merry Go Round,” co-published by 351 Music/Warner Tamerlane Publishing. The other Song of the Year honored was the compelling #1 “I Drive Your Truck,” co-written by BMI members Connie Harrington and Jimmy Yeary and co-published by Watch This Girl Publishing and Beattyville Music. The moving song was written after a segment on NPR prompted Harrington to bring a father’s story about coping with the loss of his son into her writing session.

In addition to these recognitions, several All Star Musician Awards were given. The BMI members who received them are: