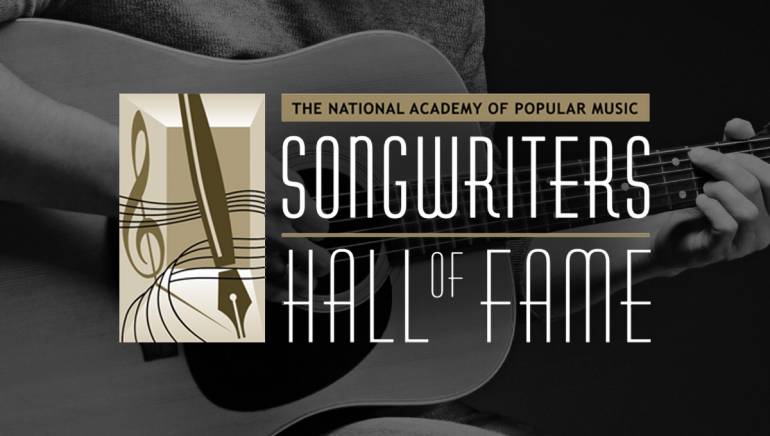 Broadcast Music, Inc. songwriters Tony Hatch (PRS), Elton John (PRS), Benny Blanco and the late Sam Cooke were all honored at the Songwriters Hall of Fame 44th annual induction and awards gala on June 13, 2013, in New York City. The ceremony awarded Hatch with induction, Elton John with the Johnny Mercer Award, Benny Blanco with the Hal David Starlight Award and Sam Cooke with the Towering Song Award for “A Change Is Gonna Come.”

Established in 1969, by songwriter Johnny Mercer and publishers Abe Olman and Howie Richmond, the Songwriters Hall of Fame honors those whose work represents a spectrum of history’s most beloved songs. In addition to hosting this highly respected and prestigious ceremony, the Songwriters Hall of Fame is also devoted to the development of new songwriting talent through workshops, showcases and scholarships.