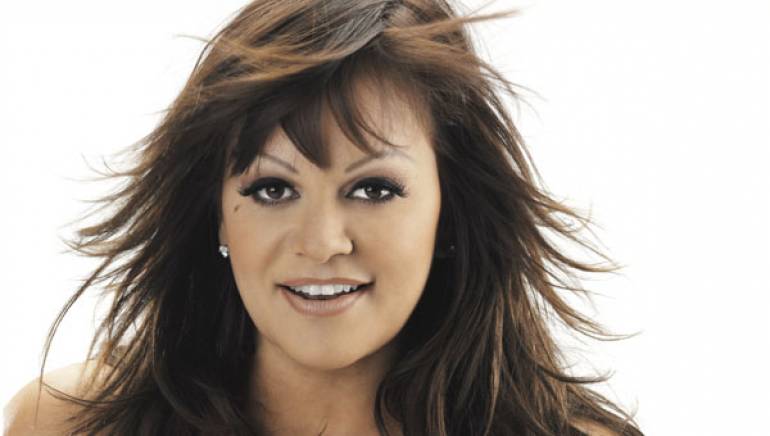 The legacy of Jenni Rivera lives on. The extraordinary life and career of the Mexican American singer-songwriter will be explored in a new exhibition titled “Jenni Rivera, La Gran Señora” at the GRAMMY Museum in downtown Los Angeles starting May 12, to coincide with Mother’s Day. The exhibition, curated by the GRAMMY Museum in collaboration with Rivera’s family, will focus on her role within the banda and norteño genres, where she broke down barriers for women in regional Mexican music and defied stereotypes.

“Jenni Rivera was, without a doubt, the female leader of the regional Mexican genre and a true musical superstar,” said GRAMMY Museum Executive Director Bob Santelli. “We’re honored to celebrate her not only as a talented musician with Southern Californian roots, but also a successful entrepreneur and respected philanthropist.”

Fans will now have a chance to remember Rivera, who was tragically killed in a plane crash on December 9, 2012, through such artifacts as personal photographs, handwritten notes, rare performance and interview footage, and her elaborate stage costumes, for which she was known.

“It’s a great honor for me and my siblings Jacqie, Michael, Jenicka, and Johnny to be able to share such sacred items of our mother with her fans, the ones that made her,” said Rivera’s daughter Janney “Chiquis” Marin. “We feel it’s the least we can do; we owe the fans so much.”

For more details on the exhibition, visit the GRAMMY Museum’s site.