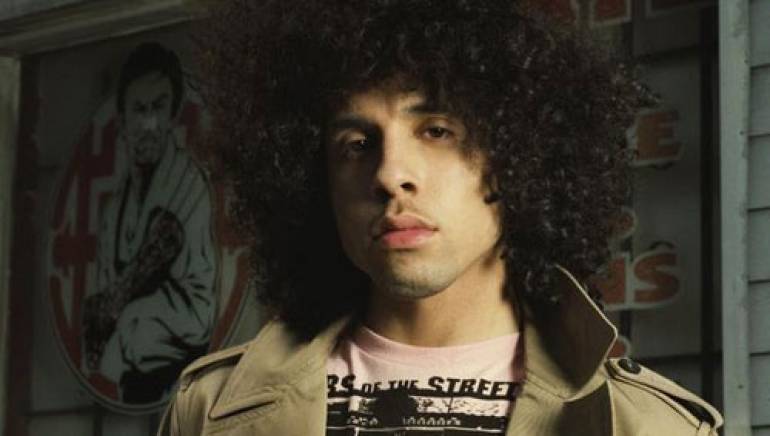 There are artists who’ve got something, and there are artists who’ve got it, and upon hearing his voice for the first time, it’s obvious that Kevin Michael is firmly in the latter category. With an irresistible blend of soul, funk, R&B and pop, he invokes greats from the past while bringing something totally new to the game - he honors the roots of R&B while imagining it anew.

Growing up, Kevin heard the music within, and he began recording as a teen. “At 16, I wrote my first song,” he recalls. “I woke up in the studio one night and something literally clicked in my head! I really heard it, so I said, ‘I better write this down.’ For Kevin, music was the only option worth considering. He recounts, “I had the offer of a full scholarship to Hofstra, but I never seriously thought about it. I feel real strongly about doing what it is you want to do.”

Kevin Michael’s YaDig? EP, available only on Itunes, is an introduction to Kevin’s unique sound and style in advance of his album release on August 28th, 2007. “We All Want the Same Thing” is included in two ways: the hip-hop inflected version featuring Lupe Fiasco, and the stripped-down acoustic style featuring guitarist and beat boxer Akil Dasan, who also appears on the acoustic versions of “Vicki Secrets” and “It Don’t Make Any Difference To Me” featured on the EP.

“Vicki Secrets” showcases Kevin’s falsetto, and proves him as a singer with considerable sex appeal who knows how to communicate to the ladies. And then there’s Kevin’s ode to Michael Jackson, “Stone Cold Killa,” which weaves a Latin percussive feel with snappy pop phrasing and layered vocal harmonies to conjure up a world of good times, beautiful women and smiles on the dance floor.

“It Don’t Make Any Difference To Me” shows both the range of Kevin’s songwriting abilities and the depth of his pride in who he is (“All you gotta do is look at me/Three generations of my family you see/People treat you different/When you’re in between/He was black and she was white/You know that most people thought that it wasn’t right/I can still remember what she used to say/It don’t make any difference to me”). The song combines an irresistible pop feel with poignant lyrics, and what emerges is a trans-racial modern day anthem. The album version of the song was produced by and featuring Wyclef Jean, bringing a Caribbean flavor to the mix.

“I don’t know where I begin and the music stops,” Kevin professes. With a stunning debut ready to be unleashed upon an unsuspecting music public, this young man brimming with soul and confidence is ready to take his vision on the road and to the next level (www.myspace.com/kevinmichaelmusic)