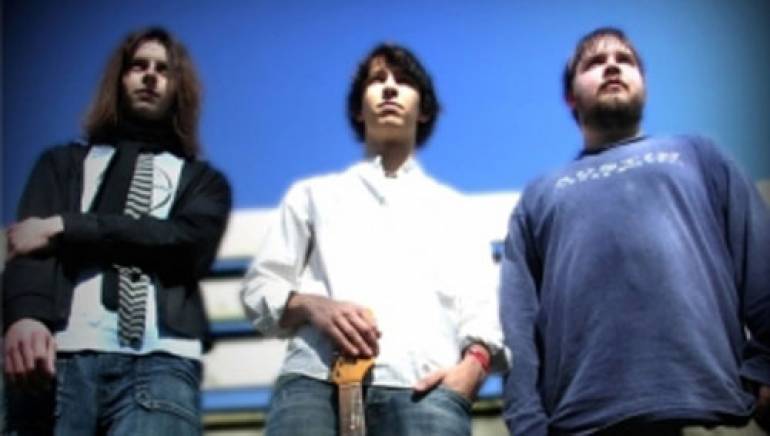 The Isle of Man, off the west coast of England, is hardly known for its musical heritage, but that’s about to change with the arrival of Back Door Slam. Fronted by 19-year-old guitar virtuoso Davy Knowles, the group took their name from the Robert Cray blues classic when they formed in 2003. Consisting of Davy Knowles on guitar, Ross Doyle on drums and Adam Jones on bass, the band creates unique and intoxicating heritage, blues-influenced rock, and have been wowing UK audiences. Their sound and live performances carry the grit and soul of true rock legends, and their exceptional talent was the buzz of this year’s SXSW music festival. Their incendiary SXSW live set left an indelible mark on the crowd in Austin, with music fans claiming the guitar prodigy evoked the free spirit and unrivaled skill of Jimi Hendrix. Back Door Slam will release their Blix Street Records debut CD, Roll Away, this summer and will be performing in several major U.S. cities in May, among them Houston, Dallas, Austin and Memphis; they also will be opening for rock icons The Who at the Peel Bay Festival on the Isle of Man later this month and will return to the U.S. in July, opening for Rusted Root. http://www.myspace.com/backdoorslam

SOURCENews TAGS Rock Back Door Slam The Who