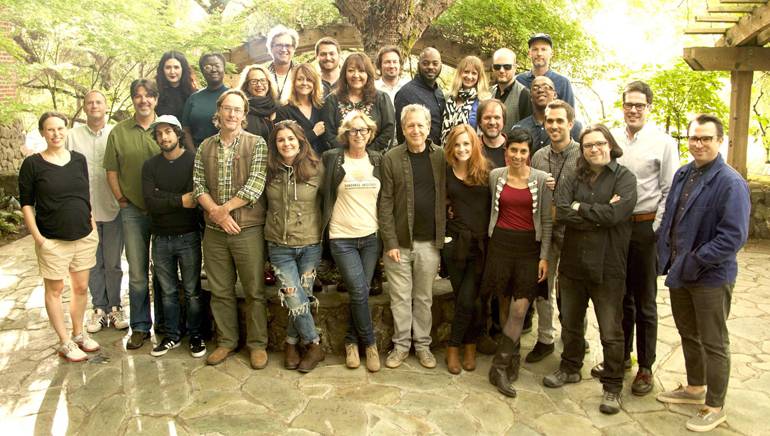 BMI proudly collaborated for the fourth year with the Sundance Institute’s Film Music Program to present the Sundance Institute Music and Sound Design Labs at Skywalker Sound in California. BMI’s Vice President, Film/TV Relations, Doreen Ringer-Ross, joined the program as a creative advisor, providing her knowledge and expertise to the participants. The Labs provide a forum for composers and directors to hone their skills and continue to explore and learn about the collaborative process of writing music for feature films. Lab fellows worked with a distinguished group of creative advisors, including noted film composers, sound designers, filmmakers and film industry professionals. The annual program aims to give composers first-hand experience working on film music and sound design, while giving directors insight into the process as well.

As a founding supporter of the Composers Labs, BMI has played a critical role in the long-term development of the program. In addition, the Company has furthered the careers of many film composers by presenting a composer/director roundtable each year at the Sundance Film Festival in Park City, Utah. The roundtable highlights the composers who have scored films in the Festival, as well as their filmmakers.