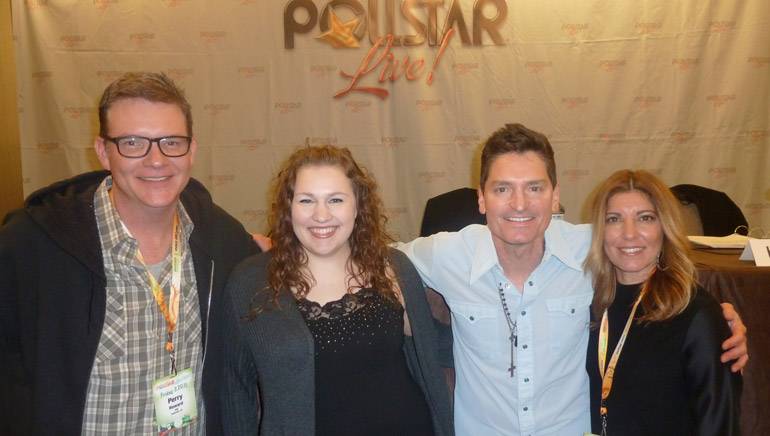 BMI participated in a panel at the Pollstar Live Annual Conference held recently (2/20/15) at the Omni Hotel in Nashville that focused on the symbiotic relationship between music venues and publishers and songwriters. The session, entitled, “The Partnership Between Songwriters and Venues,” provided a behind the scenes look at where a venue’s music licensing fees go and the role they play in the life of a touring artist. The panel was moderated by music publisher Leslie DiPiero of AAM Nashville and Tom Leis Music, and featured BMI Director of Writer-Publisher Relations Perry Howard, Emily Peacock with Love Monkey Music and award-winning  BMI songwriter/touring artist George Ducas. Much of the discussion focused on “BMI Live,” a program that BMI created to pay songwriters for their live performances across the U.S. based upon set lists submitted by the writers themselves. Ducas talked about the important role that these “BMI Live” royalties play in his touring career in covering some of his basic costs like gas and meals. The panel concluded with an unplugged performance by Ducas that was highlighted by his version of “A Real Fine Place to Start,” the # 1 country song he wrote for Sara Evans.