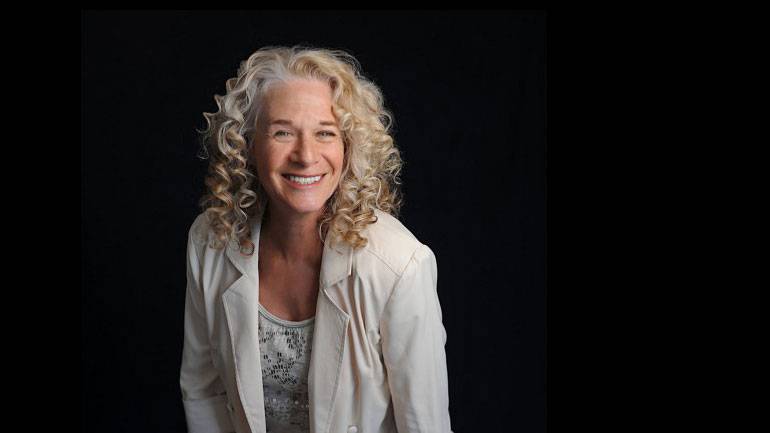 On May 22, 2013, at the White House in Washington, D.C., legendary composer Carole King once again made history, becoming the first woman ever to win the Gershwin Prize for Popular Song, which was awarded to her by President Obama at a ceremony attended by approximately 175 people, including Congressmen and women, cabinet members and others such as BMI President, Del Bryant, and Chairman of the BMI Board of Directors, Susan Davenport Austin. The highly prestigious award is given by the Library of Congress each year and “honors the lifetime achievement of artists whose work exemplifies the standard of excellence associated with towering songwriters George Gershwin and Ira Gershwin.” Previous honorees include Paul McCartney, Stevie Wonder, Paul Simon, Burt Bacharach and Hal David.

King’s work as an artist includes her classic album, Tapestry, which swept the GRAMMYs for Record, Song and Album of the Year in 1972, in addition to earning her Best Female Vocalist honors. Tapestry remained the best-selling album by a female artist for a quarter century, during which time King went on to deliver three other platinum and seven gold albums. A songwriter who at age 17 penned the #1 “Will You Love Me Tomorrow,” with then-husband Gerry Goffin, King’s legacy also includes more than 400 timeless works that have been recorded by more than 1,000 artists, including Aretha Franklin, James Taylor, the Beatles, the Drifters, Herman’s Hermits, Bobby Vee and countless others. The following artists performed in tribute to Ms. King in the East Room of the White House during the celebration: James Taylor, Billy Joel, Trisha Yearwood, Gloria Estefan, Emeli Sande and Jesse McCartney. 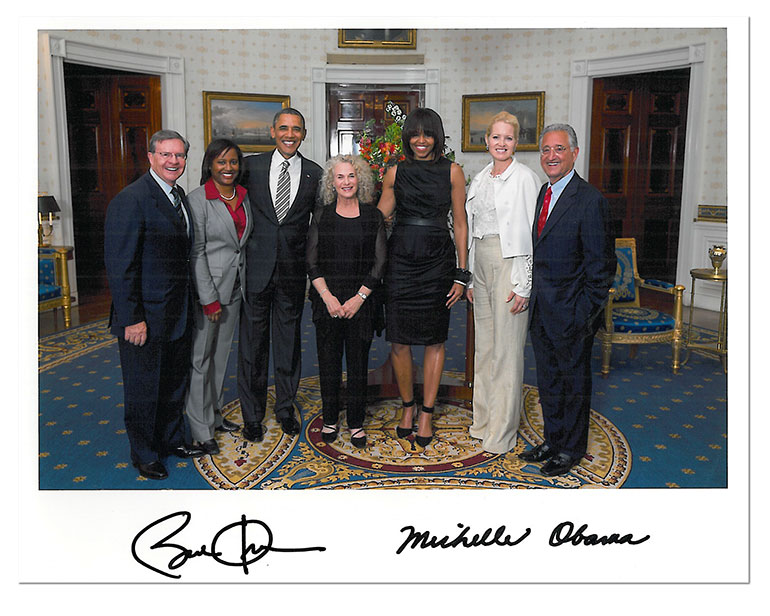