In addition to sharing the stories behind their hit songs, the songwriters performed excerpts from those tunes. “How I Wrote That Song” is a panel series initially created by BMI in Los Angeles and is held annually during Grammy Awards week. 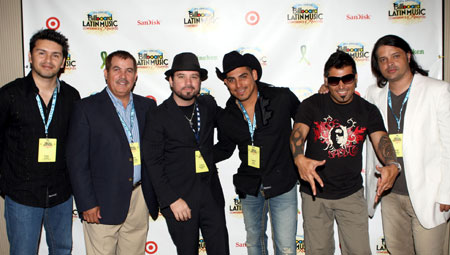 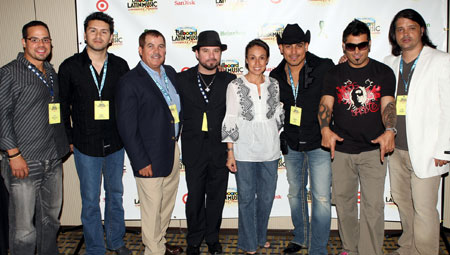 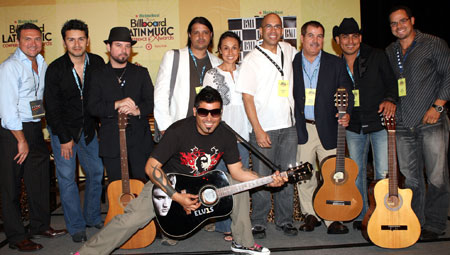