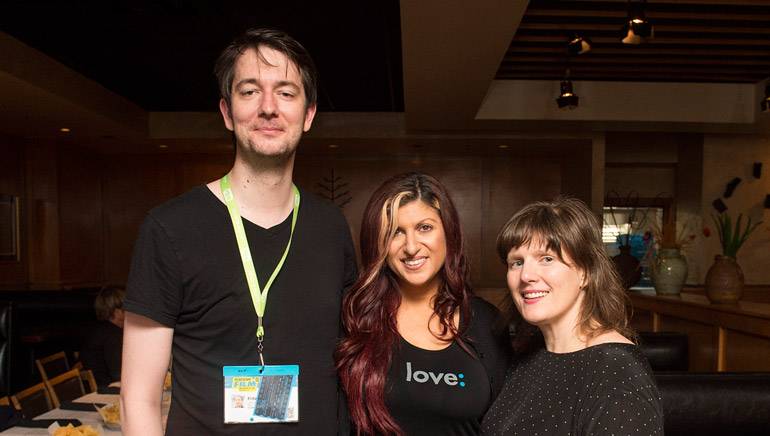 BMI’s Film/TV department held its annual dinner on Monday, March 14, 2016, at Cantina Laredo during the SXSW Festival in Austin, TX. Guests included some of BMI’s most in-demand composers, a who’s who of indie filmmakers, and other notable members of the Film/TV industry. The dinner allowed invited guests to take a break from busy schedules to network and mingle.