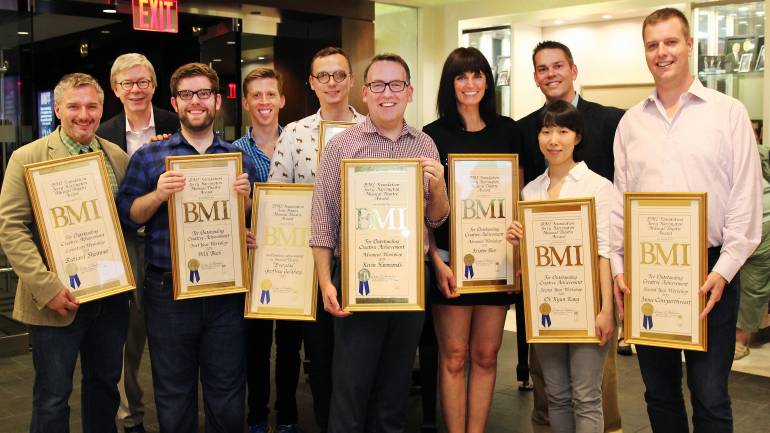 The newly bestowed Ellen Schwartz Award commemorates the life and career of the late songwriter, Ellen Schwartz. A $1,000 award will be given annually to a Second or Third Year Workshop participant whose lyric writing demonstrates exceptional literary merit.

Congratulations to all of this year’s winners!