The Great Escape, Europe’s leading new-music festival, held May 15-17 in Brighton, England, provided a platform for BMI to host three unique events. BMI Senior Executive, Writer/Publisher Relations Nick Robinson and Emmanuel Le Grand (Editor, Impact magazine) co-moderated a music-publishing panel at the Queens Hotel, in Brighton on May 15. Topics included the difference between U.S. and U.K. publishers, how to set up your own publishing company, publishing in a worldwide context, and the importance of ‘syncing’ in an artists career. 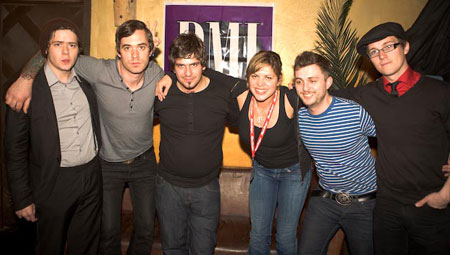 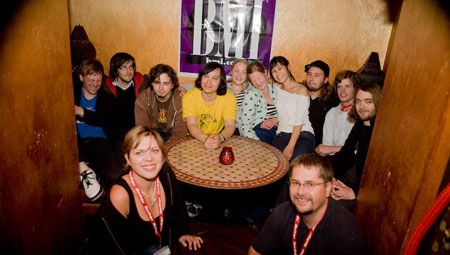 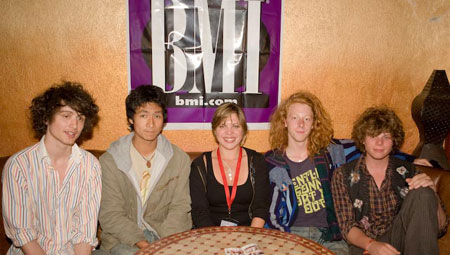 BMI’s final offering at the festival was the Acoustic Afternoon Session, held May 16 at Above Audio, which featured a selection of highly sought-after acts. Sassy Londoner Rosie Oddie performed a special unplugged set with one member of her backing band, The Odd Squad; James McMorrow played a mesmerizing set coupled with his soulful-yet-raw vocals; and Tubelord showed their softer side with acoustic versions of their riotous tracks. Acoustic alchemist Yoav wowed the crowd with looping live rhythms and percussive beats, while headliner Parisian chanteuse Soko, one of the most exciting acts to break this year, brought together her charming and witty narratives with hushed acoustic strumming. 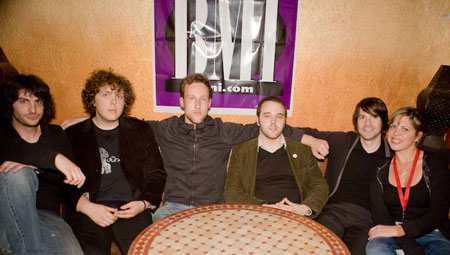 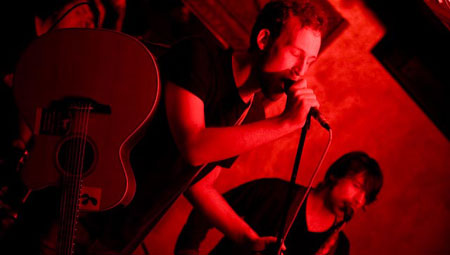 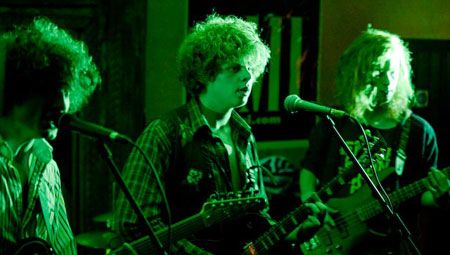 The Ashbies (l-r): Will Taylor, Charlie Fitzgerald, and Brendon Ashbie 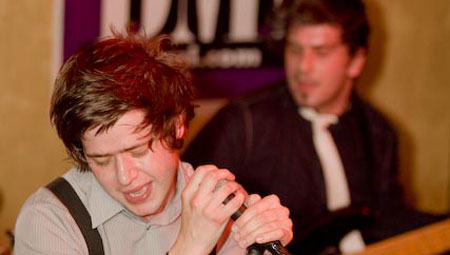 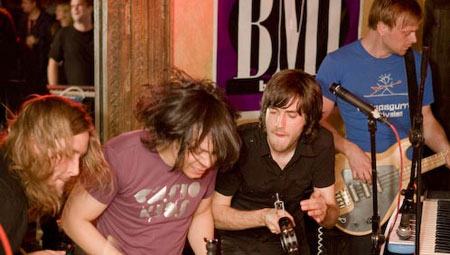