Conference registrants were treated to an evening of ska, reggae, and rock sounds grounded by the roots of Latin music. BMI’s Porfirio Pina, and Marissa Lopez were on hand to support the artistry of the featured songwriters and join the NALIP in their 9th year of promoting the advancement, development and funding of Latino and Latina film and media arts in all genres. 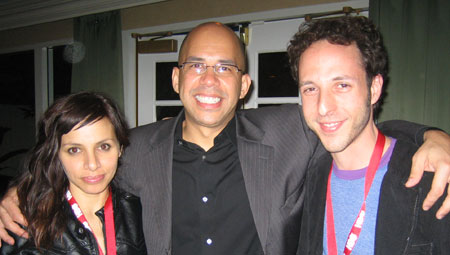 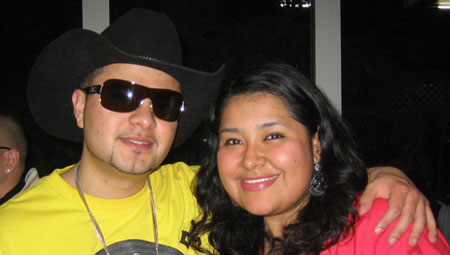 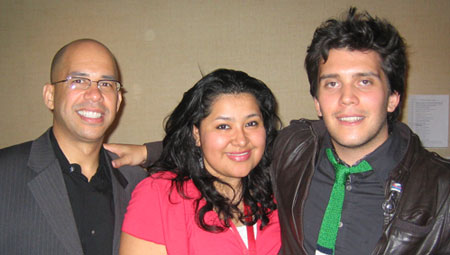 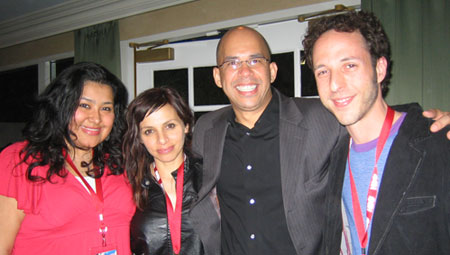