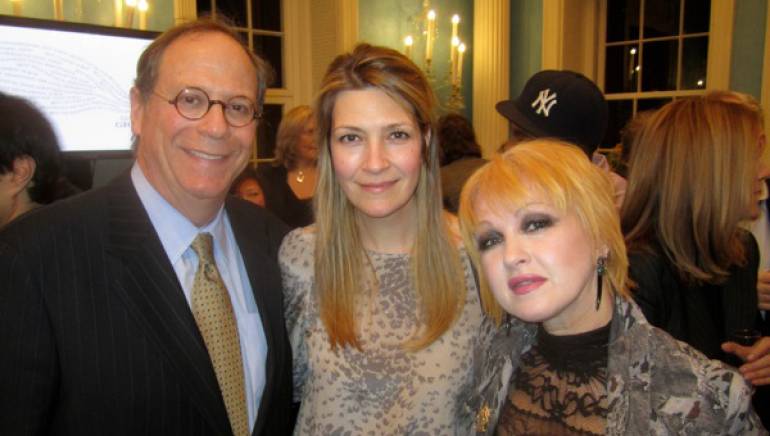 Broadcast Music, Inc. would like to congratulate Cyndi Lauper, who was awarded Best Original Score for a Musical for “Kinky Boots,” and Billy Porter who was named Best Actor in a Musical for his work in the same show. This is the third consecutive year that BMI has claimed the award for Best Original Score for a Musical. The Tony Awards were presented Sunday, June 9, 2013 in New York City.