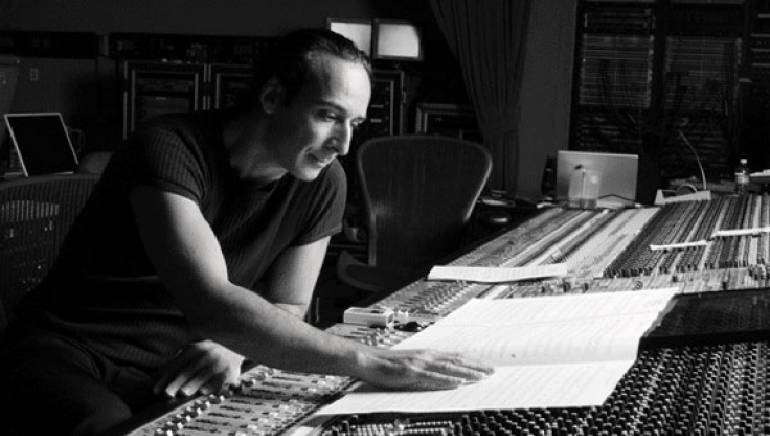 The Oscar-winning “The Weary Kind,” the theme of Crazy Heart co-written by BMI journeymen T-Bone Burnett and Ryan Bingham, received Best Original Song Written for Film honors.  Exciting young composer Abel Korzeniowski earned both the Discovery of the Year Award and the Public Choice Award, both in enthusiastic acknowledgement of his score for A Single Man.

Karzan Mahmood received the Sabam Award for Best Young European Composer, while John Barry was recognized with the Lifetime Achievement Award, which celebrates his profoundly influential work on films including Born Free, Out of Africa and Dances with Wolves.