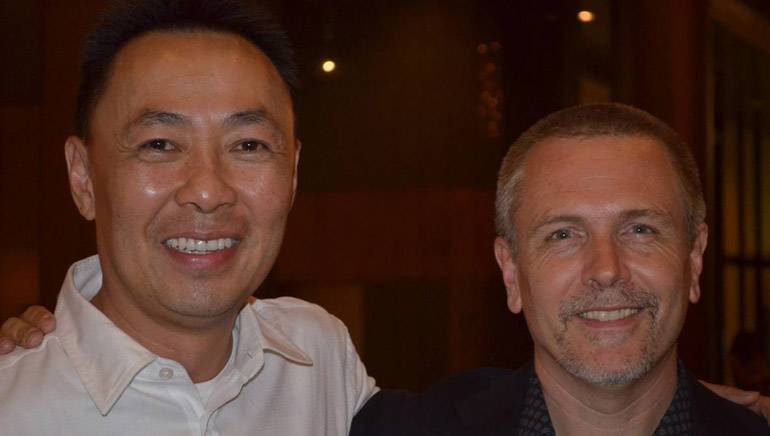 BMI composers Dan Marocco and John Frizzell were featured composers at the Society of Composers & Lyricists (SCL) “An Evening With Fox Television” on Thursday, June 5, at the Directors Guild of America in Los Angeles, CA. The evening, moderated by BMI composer Craig Garfinkle, included episode clips and an interview with Marocco centered around his scoring of Fox Television’s action comedy, Brooklyn 99, while Frizzell answered questions about his scoring of Fox’s drama series The Following.