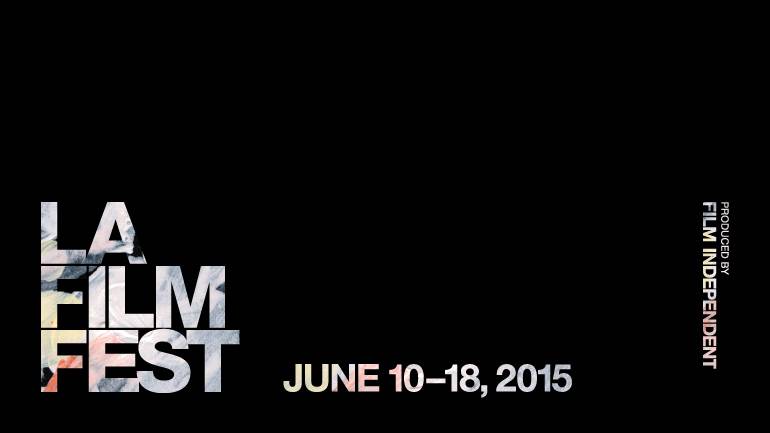 Broadcast Music, Inc. legendary electronic composer and GRAMMY-nominated artist BT, and Mark Isham, BMI composer of the hit TV show American Crime, will each share their insights in discussions at the LA Film Festival, with discounts available to BMI members for both events. BT, who is known as the founding father of EDM, will explain the role of electronica in film on June 11 at 8 p.m., while Isham will discuss composition on June 14 at 8 p.m. Isham’s work also includes scores for movies such as Miracle, The Rules of Engagement and October Sky.

The discussions are part of the 21st edition of the LA Film Festival, an annual week-long event hosted by Film Independent, which brings the newest American and international cinema to LA while giving the public a chance to learn from top filmmakers, professionals and talent. Tickets for these two events are available at a discounted price of $15 to BMI members using the code 15GRAMMYSE. For tickets to BT, click here. For tickets to Mark Isham, click here.

In addition to these two events, BMI’s Vice President, Film/TV, Doreen Ringer-Ross, will moderate BMI’s annual Coffee Talk panel, held June 13 from 3-4 p.m., with GRAMMY-winning composer Danny Elfman, the creator of the music to Big Eyes and Milk and GRAMMY and Emmy-winner Thomas Newman, the mind behind the music for Saving Mr. Banks and Skyfall. The panel will give festival ticket holders an in-depth look at their creative process. More information on all these events can be found on lafilmfest.com.