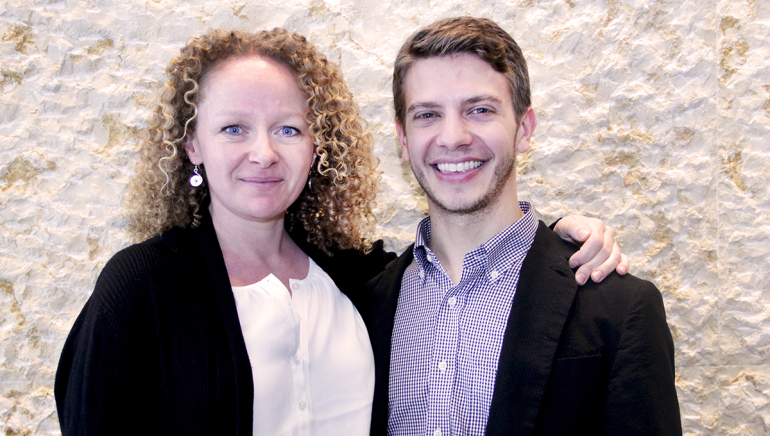 The Commission is named after Boudleaux Bryant, who penned such legendary hits as “All I Have to Do Is Dream” and “Bye Bye Love,” and requires that the new work feature a violin component in honor of Bryant, who began his career as a classical violinist. Awarded on a regular basis, the Boudleaux Bryant Commissions were established through the generosity of the family and friends of the late celebrated songwriter.

For each commission, the BMI Foundation chooses a prominent contemporary music performer or organization, and they, in turn, select a former BMI Student Composer Award-winning composer to write the commissioned work. Gilbertson was chosen by Sybarite 5, the young alternative classical string quintet who were named winners in the 2011 Concert Artists Guild competition. His commissioned work will be premiered by the group in the 2014 season.