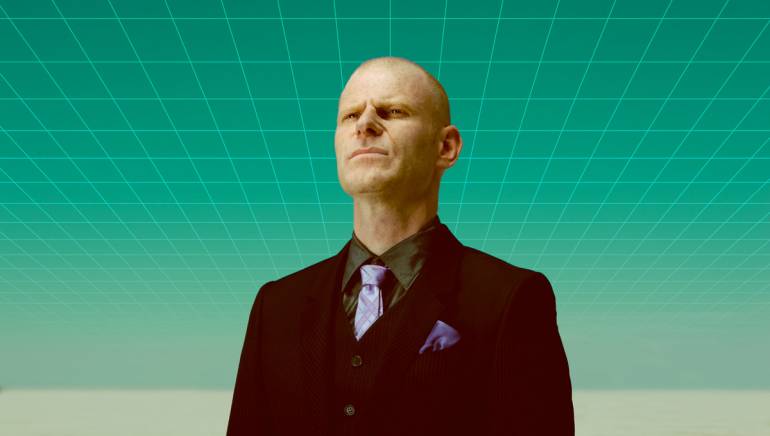 BMI composer/artist Tom Holkenborg, also known as Junkie XL, renowned for his collaborations with Depeche Mode, Justin Timberlake and Coldplay, his video game music, and scoring films such as Mad Max: Fury Road, 300:Rise of an Empire and Divergent, recently launched a web tutorial series for aspiring musicians, composers and producers. Titled “Studio Time with Junkie XL,” the videos offer a glimpse into the mind of a music maverick, covering topics ranging from technical advice on string and drum arrangements  and programming tips to advice on building on your musical influences. The GRAMMY-nominated composer has always had a passion for teaching, apparent in his time spent as an associate professor at Dutch music conservatorium ARTEZ, where he created and led a four-year music program. With his new video series, his reach expands exponentially, taking his expertise far and wide. Check out his tutorials here.