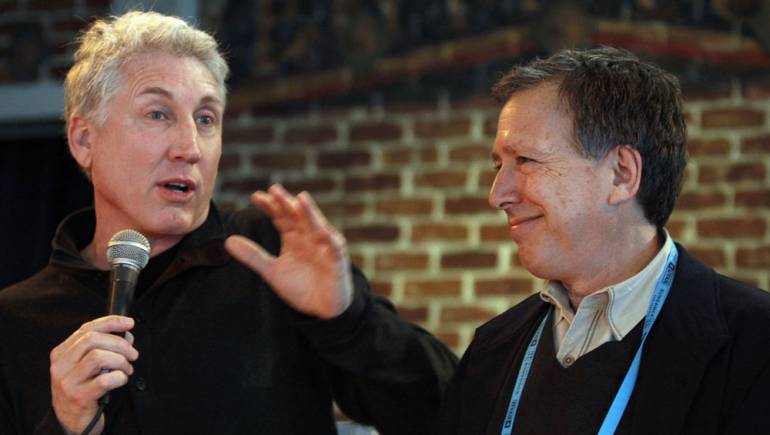 The verdict is in: The 13th annual composer/director roundtable, presented by BMI and the 2011 Sundance Film Festival, was yet another roaring success. Entitled “Music & Film: The Creative Process,” the roundtable focused on the dialog and relationship between composer and director.

Communal music radar The Comet has praised the event, noting that many of the composer-director relationships represented at this year’s roundtable were forged in the Sundance Composers Lab, also strongly supported by BMI.

The Comet’s piece captures the camaraderie, challenges, and mutual respect which drive the partnership of composer and director. “The key is really communication,” the story quotes panelist participant and “Circumstance” composer Gingger Shankar as explaining. “And trust.”

Read the entire piece and learn more about The Comet.